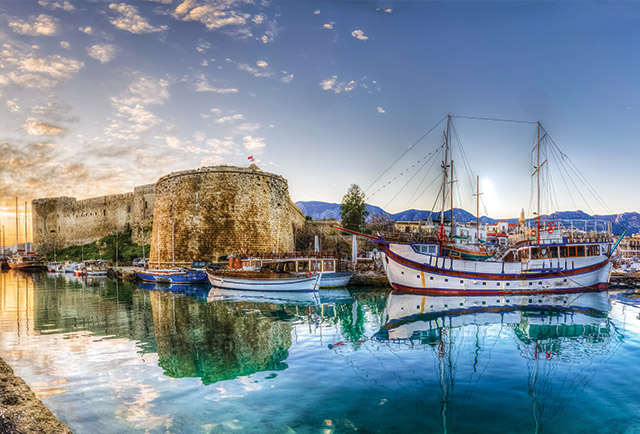 Daylight saving time will be end on October 29, 2017 in Cyprus. Therefore, AnadoluJet flight times, which will be executed between October 29, 2017 and March 24, 2018, rescheduled an hour earlier. According to this change, rules, which are shared below, will be valid for requests. Ticketing should be completed before October 25, 2017 or earlier.

Updated flight, which will be executed between October 29, 2017 and March 24, 2018, information is shared below according to local time.

Have a nice flight.